Structure design of aluminum casting and selection of process parameters

The datum plane must be determined for the selection of elements, the dimension inspection of the die cavity, the marking of the casting and the machining of the die. The outer circle, plane, inner hole and end face of the casting can be used as the reference plane. The appropriate datum plane is generally agreed by design, processing and casting. The following points should be considered when selecting datum:

The casting of the molten metal can be used to cast complex parts. In order to improve productivity and improve accuracy, the assembly and weldment of several parts produced by other methods can be directly cast into a molten casting after slightly structural improvement. The structural example of the multiple parts assembly and welding parts changed into the whole casting of the molten mold is shown.

The application range of die casting is universal. Aluminum casting is one of the metal forming methods, which is the way to complete the process of less chip and no chip. It is widely used and developed rapidly. At present, die casting alloy is no longer limited to zinc, aluminum, magnesium and copper of non-ferrous metals, but also gradually expanded to cast iron and steel castings. The size and weight of die casting parts depend on the power of die casting machine. Because of the increasing power of die casting machine, the shape size of casting can be from several mm to 1 ~ 2m; The weight can range from a few grams to dozens of kilograms. Die casting is no longer limited to the automotive industry and instrument industry, and gradually extends to other industrial sectors, such as agricultural machinery, machine tool industry, electronic industry, national defense industry, computer, clock, camera and daily hardware industry. In the aspect of die casting technology, new technologies such as vacuum die casting, oxygen injection die casting, precision and density die casting and application of soluble core are presented. 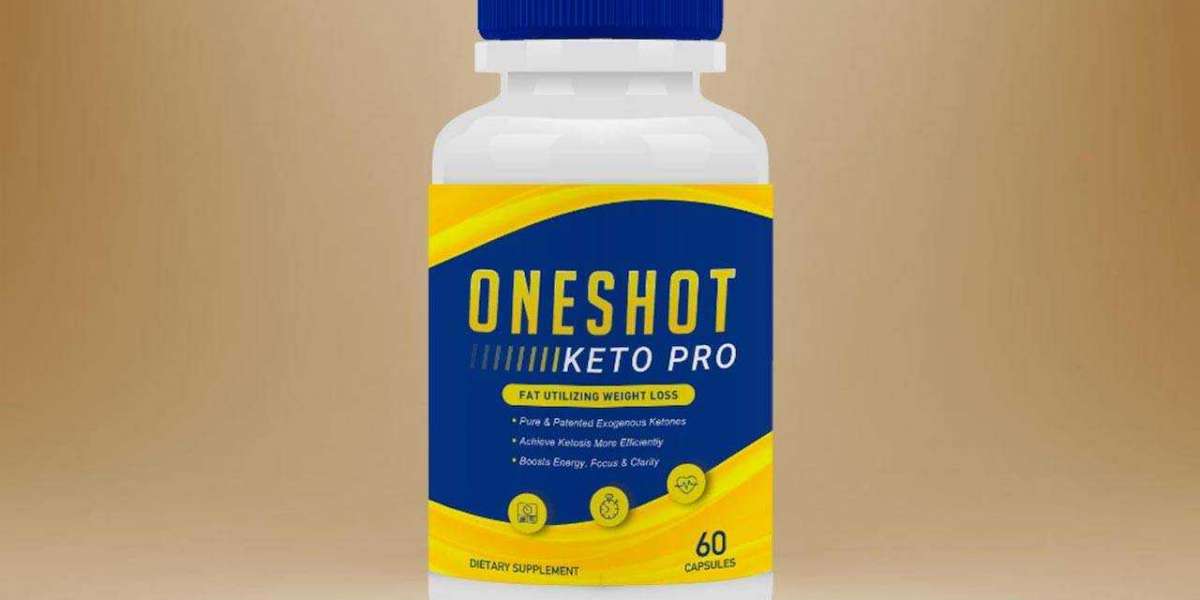